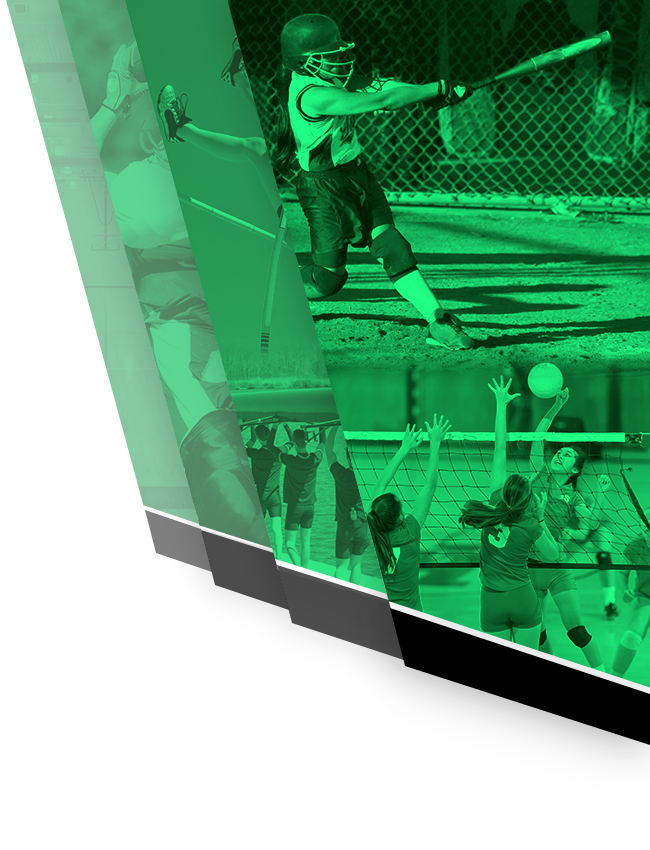 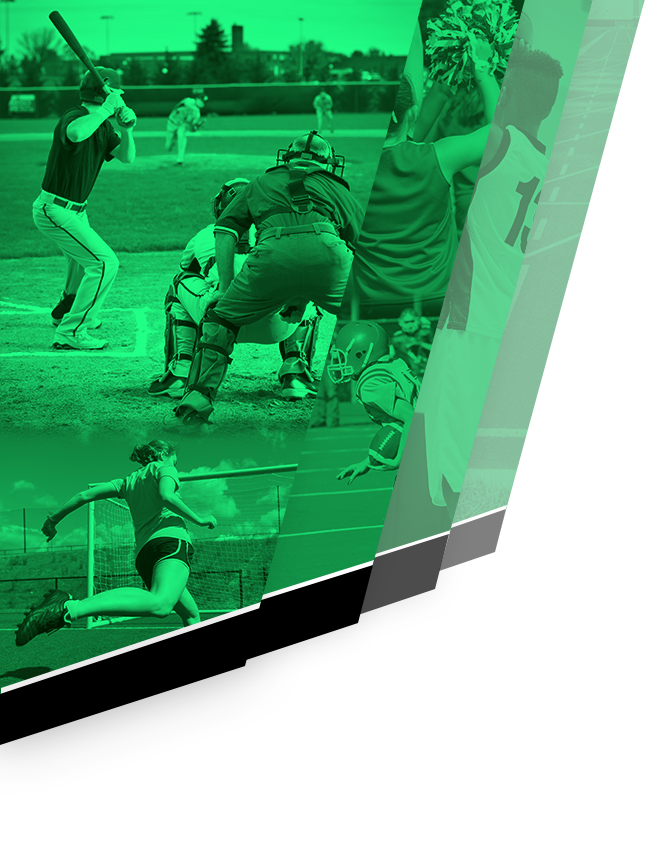 Bryan Wallace has been named the Director of Boys Lacrosse at Roswell High School, after serving as the Offensive Coordinator and Assistant Varsity Coach at Roswell this past season. Wallace takes over the Hornets program after the abbreviated 2020 season due to the Covid Pandemic. The Hornets were (5-1) before the season was cut short. 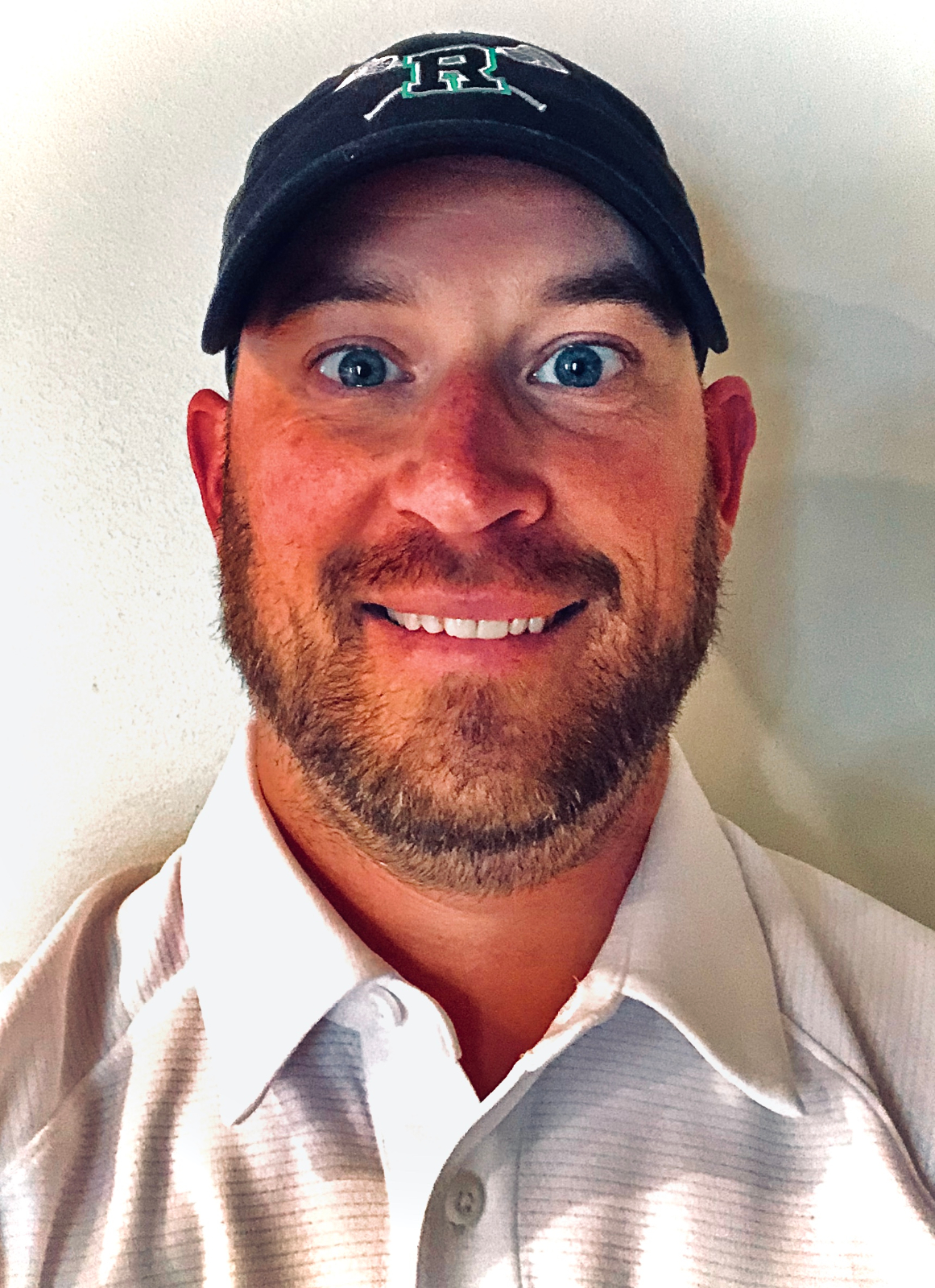 A native of Wilbraham, Massachusetts, Wallace was a 3-sport Varsity athlete at Minnechaug Regional High School. He was named 3x All Conference, 3x All League, 3x All State Attackman, 2x Captain scoring 291 career points. Wallace went on to play college lacrosse at University of Massachusetts and collected 98 points as a 4-year player. Coach Wallace continued his education at Springfield College obtaining his Masters degree and working as a Graduate Assistant coach helping guide the Pride to back-to-back Conference Championships.

Coach Wallace is currently the Senior Director for Thunder LB3 Lacrosse Club and resides in Roswell with his wife, Tara, and their daughter Greer and dog Luna.